What to eat the hour before a race?

There are quite a few mixed messages about pre-exercise meals for endurance athletes; in this article Leading Exercise Physiologist and Sports Nutritionist Asker Jeukendrup investigates... 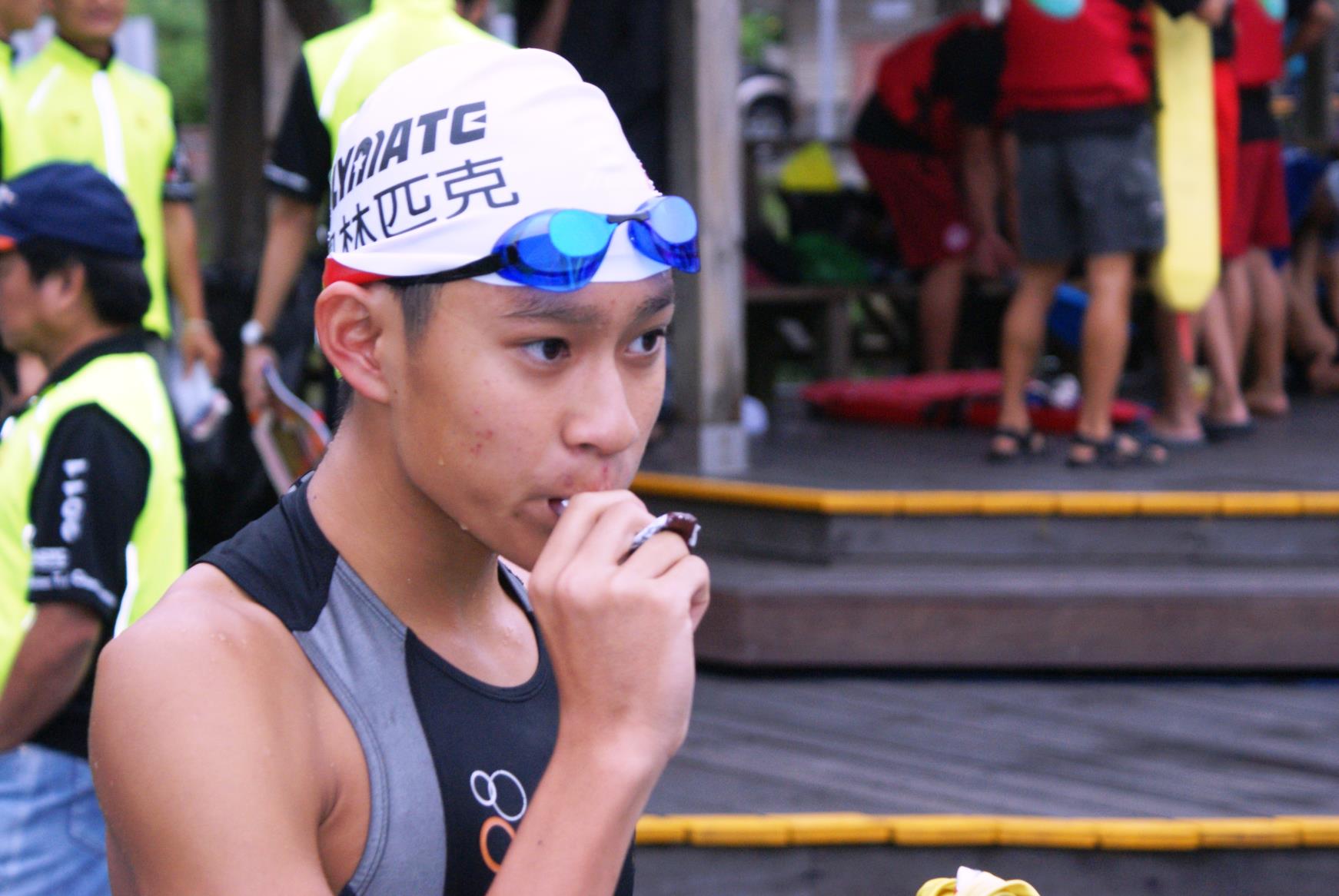 What to eat the hour before a race?

"Even textbooks are sometimes confusing when it comes to pre-exercise meals. Some books will tell you to avoid carbohydrate in the hour before exercise and some will tell you that you need it to improve performance. The reason for these different views stems from a couple of early studies. In these studies in the 1970s, it was observed that eating carbohydrate in the hour before exercise resulted in high blood glucose and insulin concentrations 45 min after ingestion. At that point exercise was started. As exercise started, a rapid drop of the blood glucose levels was observed because of a combined effect of high insulin levels and exercise on glucose uptake (Figure 1). Blood glucose concentrations dropped rapidly and they dropped so much that hypoglycemia occurred. This is often called rebound hypoglycemia or reactive hypoglycemia and is associated with symptoms of weakness, nausea and dizziness. It is also often assumed that hypoglycaemia will have a negative impact on performance. One of the early studies reported that performance was reduced when carbohydrate was ingested before exercise compared with placebo (water) ingestion."

Take home message:  "Every individual is different and therefore every athlete will need to develop their own pre-exercise routine that works best for him/her."