I have been involved in triathlon since 1988, raced my first Ironman in 1991 and have been coaching since 1994, coaching professionally since 1997. During this time I have coached British national youth, junior, student, elite and age group medal winners.

I am the Uk's most experienced and knowledgeable 'Ironman' triathlon coach & athlete having competed in 39 Ironman races, qualifying myself for Kona 5 times, and have coached athletes to over 500 IM finishes.  These have been from novice to elite and have included many Kona world championship qualifications.

From 2000 to 2011 I was the University of Birmingham’s Triathlon Head Coach where I built an elite level triathlon program from scratch, and from where I delivered  ‘World Class’ Talent ID, Youth, Junior and development programs for British Triathlon. Among others coming through this programme were Jodie Stimpson and Non Stanford.  I returned to this role in 2018 after five years living and coaching in Malaysia where I set up, coached and managed Team TIMEdotcom Triathlon team to support and promote the sport at an elite level there.

Throughout my coaching career, whether turning complete beginners into triathlon regulars or working with talented elite athletes, I have had the ethos of long-term athlete development - building lasting and trusting relationships with my athletes.

"Commitment is as important to success as talent. The talent we are given is not a choice but making the most of what we have is. Winning trophies and medals is a nice bonus but the real reward to an athlete is this process, the journey. The real reward and success of coaching is finding and delivering whatever it takes to help"

Read more about working with Steve to improve your triathlon performance 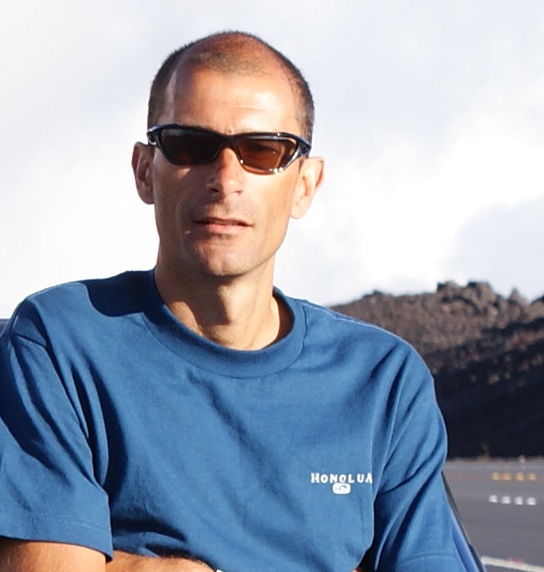 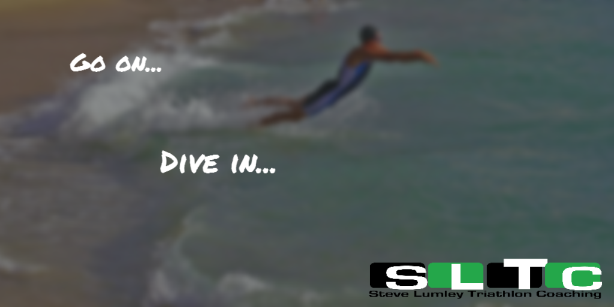