Chuffed I was, with all my athletes who raced in the toughest Ironman conditions yesterday at the 2016 Ironman Malaysia

Sadly it  seems as though yesterdays race, on the lovely resort island of Langkawi, was the final edition of the event... 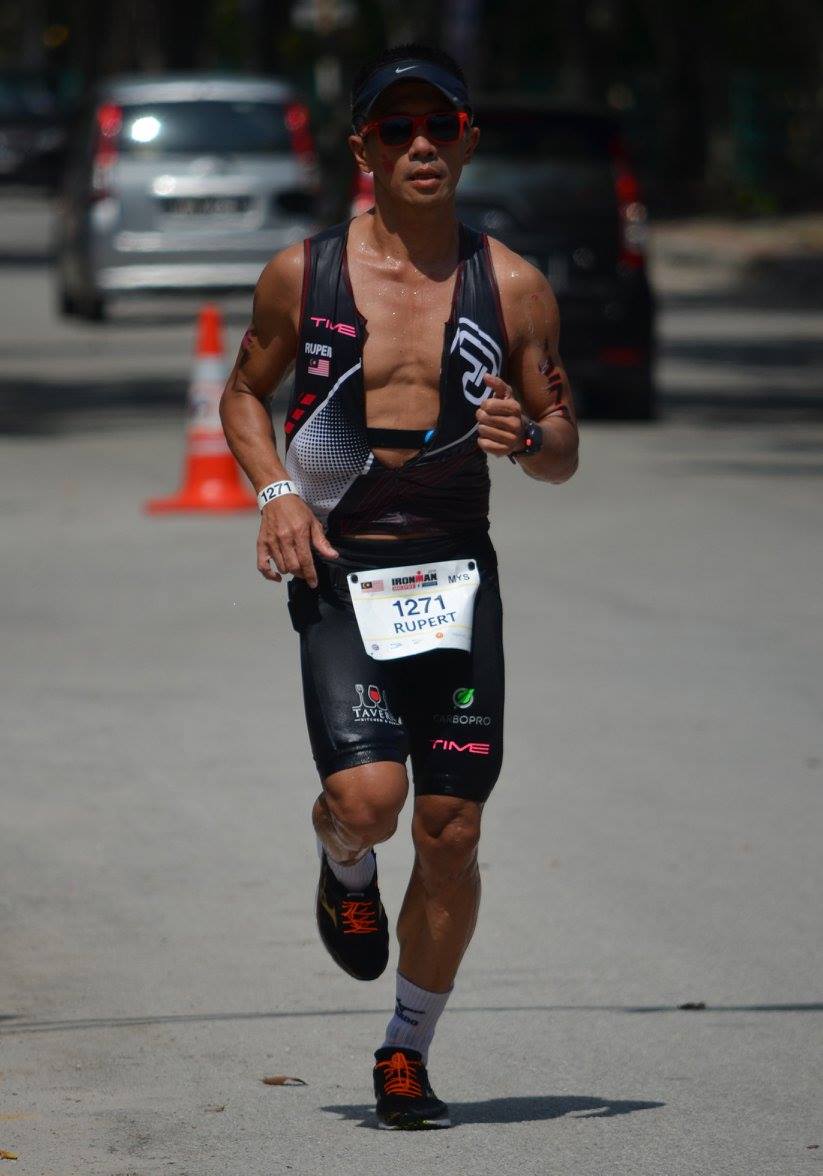 Another strong IM performance from Team TIME's Rupert Chen, backing up his sub 10h race at Roth with 10h 30 in Langkawi.

Despite only having around four weeks of training following a bout of dengue fever, he swam and biked very strongly, only struggling in the latter stages of the run - nice one again Rupert 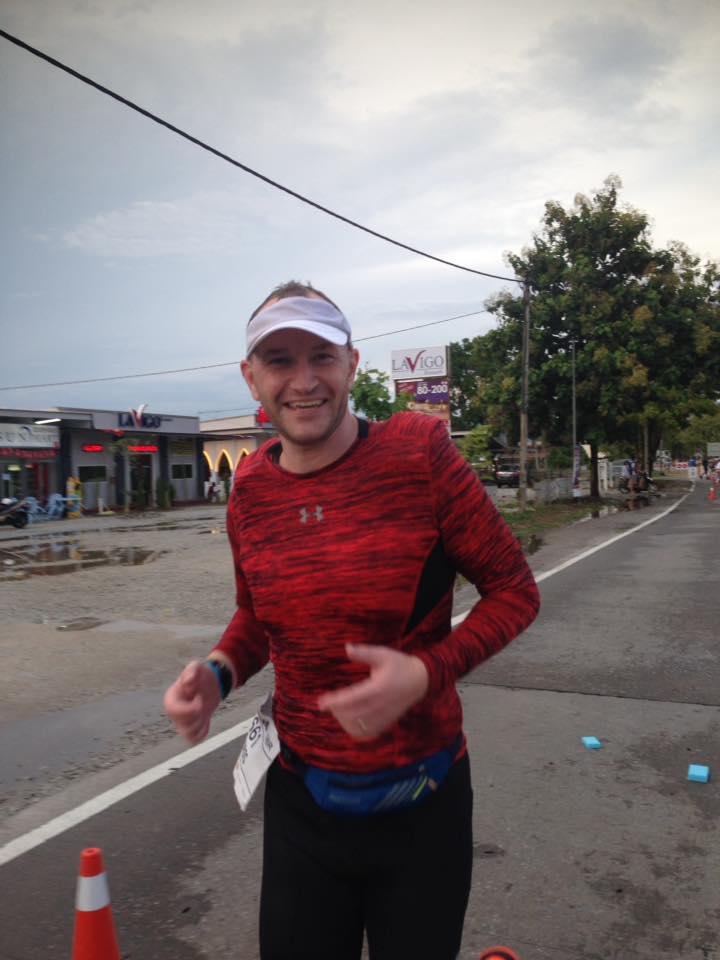 Chris chose IMMY as his first Ironman distance race and put together a solid, disciplined performance to finish in a time of 13h 30min 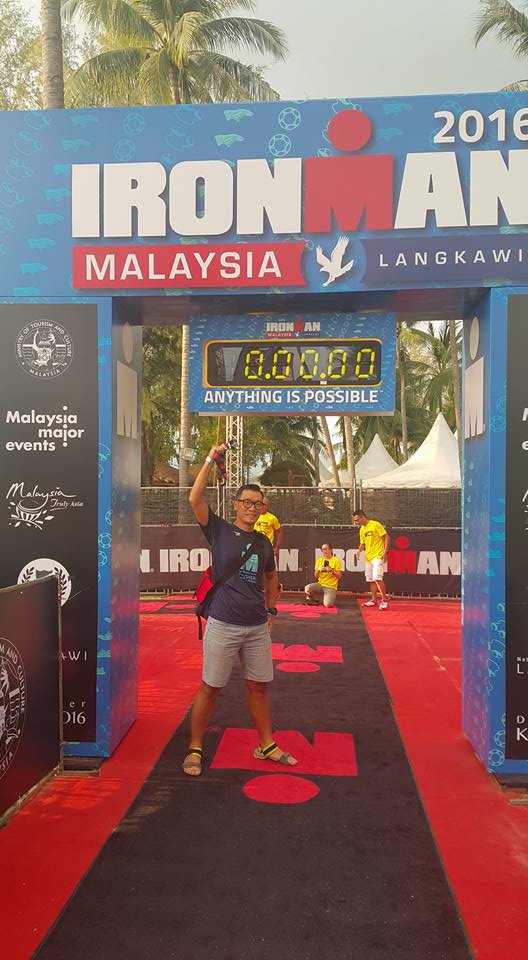 Big guys are always going to struggle more in the heat, but Liew Mun Seng toughed it out for a new Ironman pb of 14:48:23! 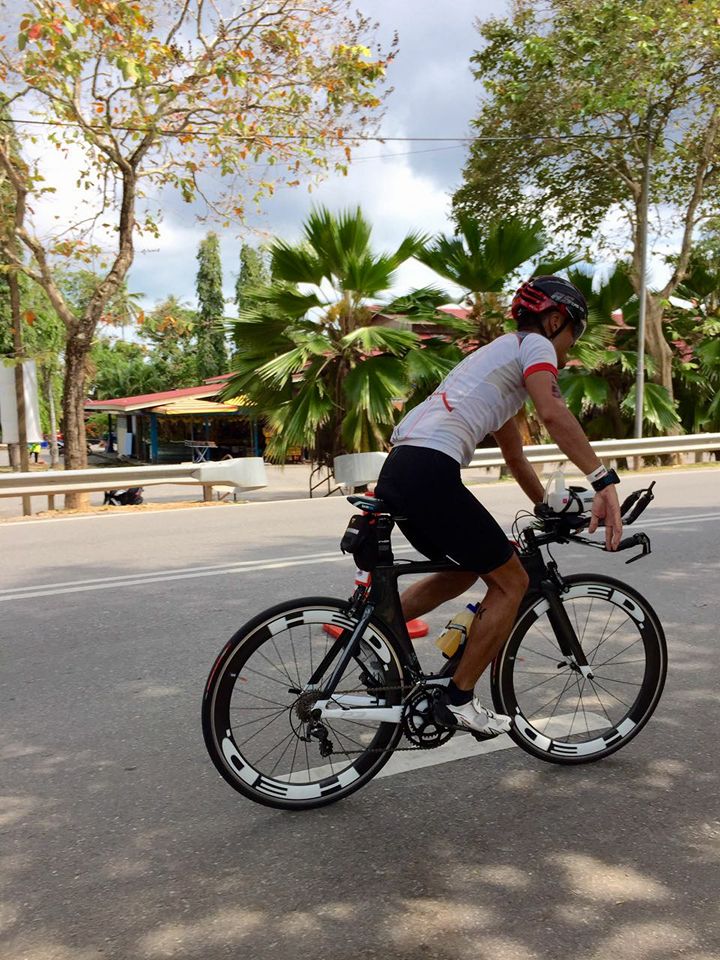 After a fairly last minute decision to enter the race, Knut was going great guns until the start of the runs when some serious GI issues hit him.. Despite actually deciding to quit at one point, he gave himself a good talking to and finished the job in 14h 37 mins ...

And...saving the best to last: 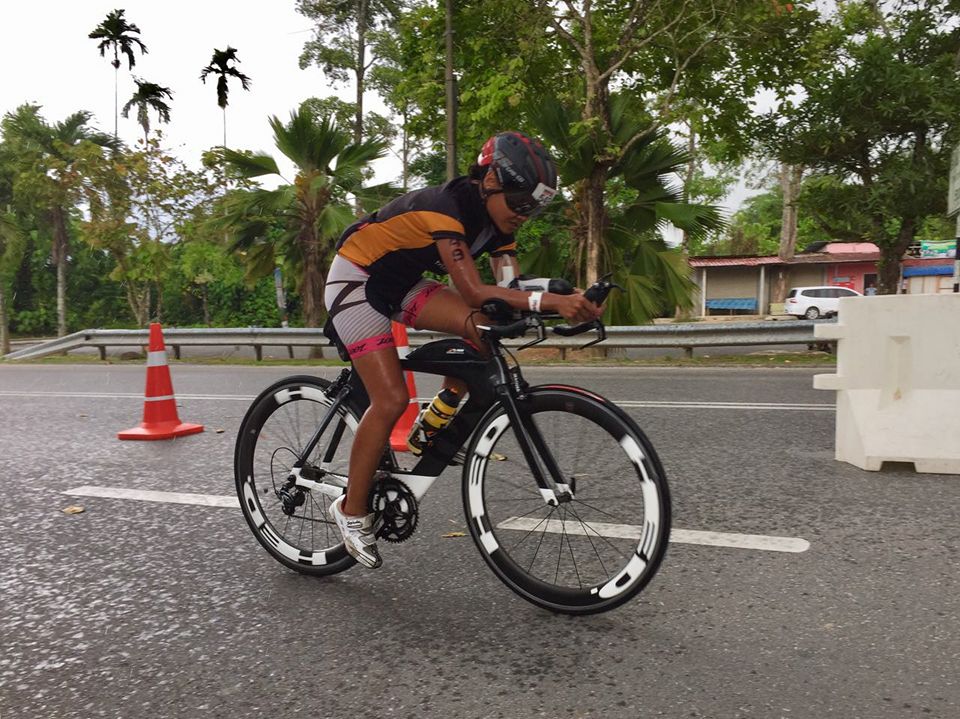 Fair to say she nailed it this year, putting to bed the disappointment of missing the cut off last year and completing her second Ironman in 5 months with a shiny new PB :-) 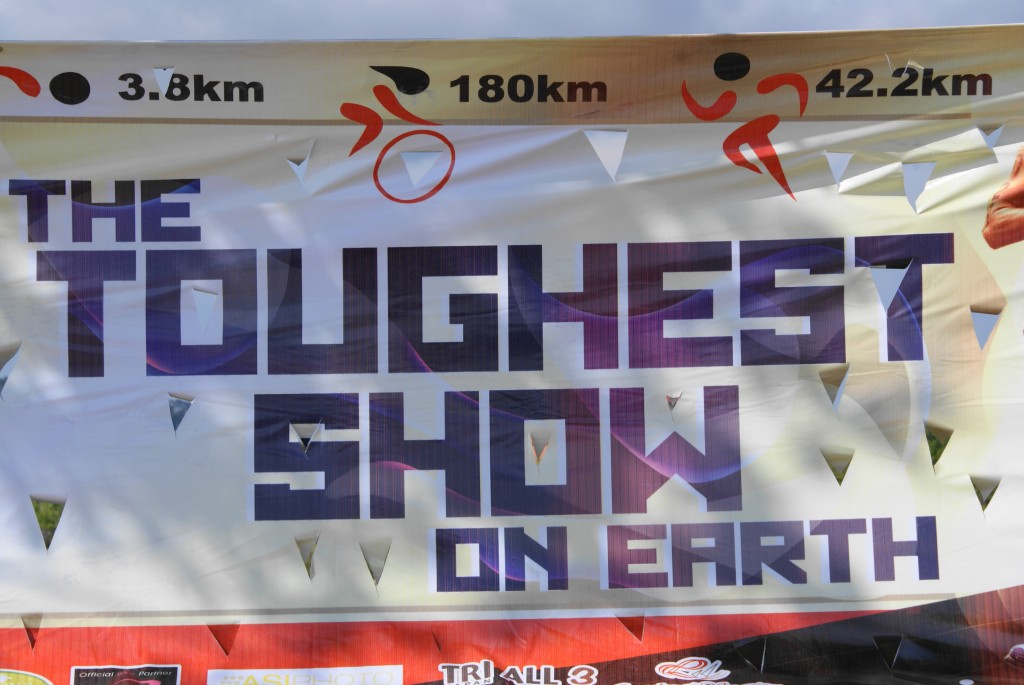 Back
More from author